Home > Learn About the Contributions of Rehomed Heroes > Gabby 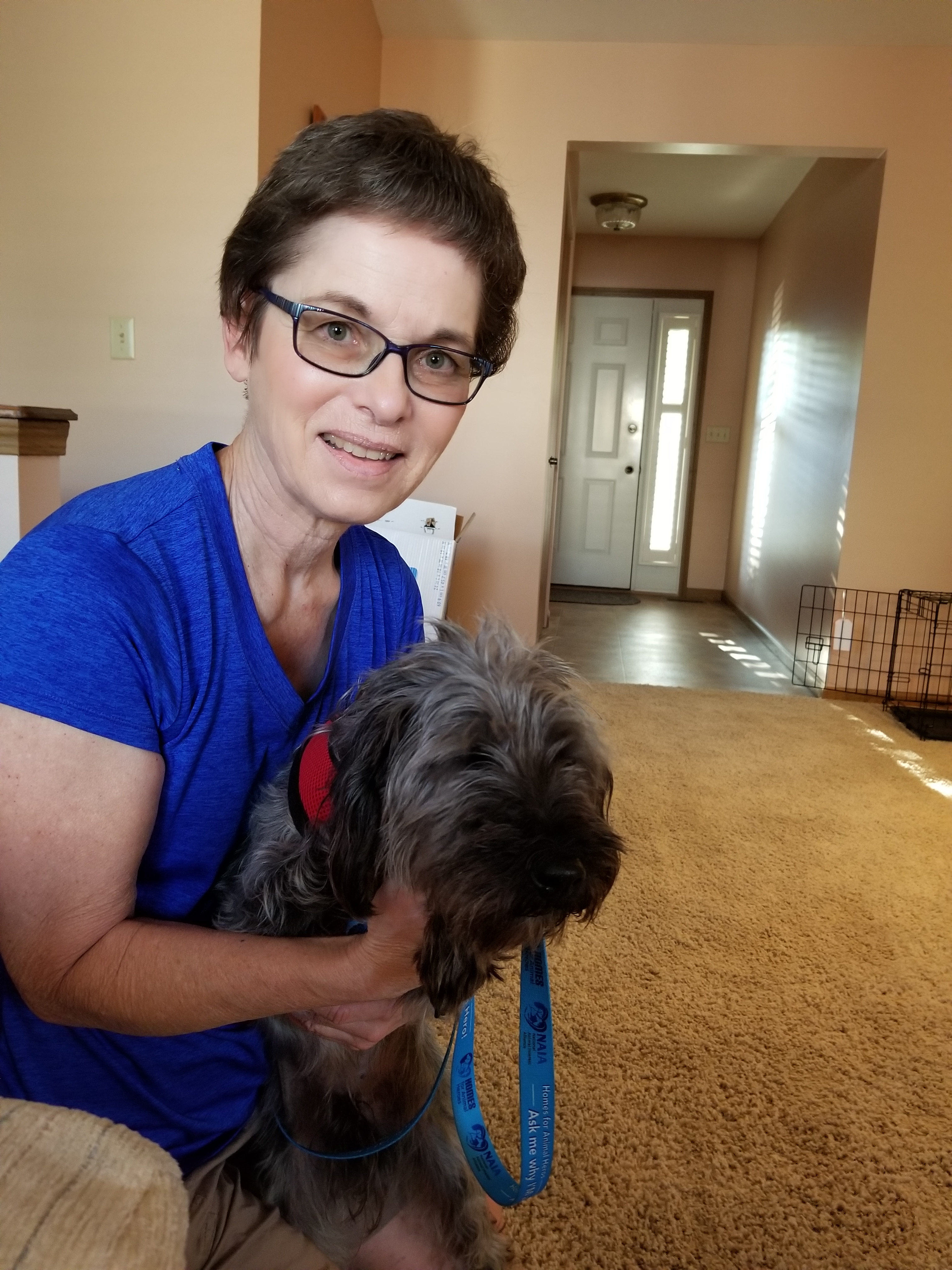 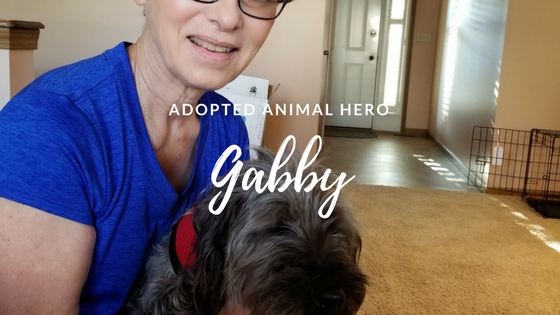 Dogs of certain breeds, like Kerry Blue Terriers and Chinese Cresteds, may be born with a devastating hereditary brain disease called canine multiple system degeneration (CMSD), in which multiple areas of the brain that control movement degenerate. CMSD causes a loss of coordination in puppies, beginning at about 6 months of age. Affected dogs are usually completely incapacitated by 2 years of age. Thankfully, researchers have developed a DNA test for CMSD that breeders can use to screen for this horrific disorder. In the course of their studies of CMSD dogs, researchers also learned that mutations in the same gene cause an equally devastating degenerative brain disease in children! Collaborations between researchers studying this disease in dogs and children led to an understanding of how this mutation impairs the brain’s ability to use oxygen and nutrients to supply the energy required for normal function. Armed with this knowledge, they are now devising treatment strategies to overcome these roadblocks and allow affected children to live normal lives.

Gabby is unaffected by CMSD, but she and her relatives were directly involved in this breakthrough! We are thrilled that she will continue to be spoiled in her new home. Thank you, Gabby!