The Journey of Medical Research

A Guide to New Medicine’s Approval 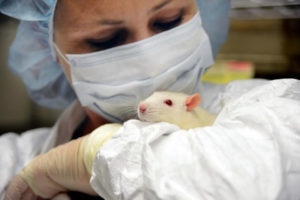 There is a lot of discussion about “animal testing” currently, and whether or not it is truly still required to meet our endless demands for diagnostics, cures and treatments. Perhaps the best place to start in discussing the facts surrounding animals in biomedical research is with the distinction between “animal research” and “animal testing”. Many people use these terms interchangeably, but “animal testing” really only characterizes the latter part of the biomedical discovery process, mainly when candidate treatments are screened for safety and efficacy in animals prior to testing them in humans during clinical trials. Few people consider or appreciate the amount or complexity of the research that precedes the treatment being “tested”. Virtually every treatment, cure, diagnostic and surgical procedure available today was informed first by decades of “basic research” that involved thousands of researchers and millions of animals… Read More.

Animal Research is a Labor of Love for Animals and People 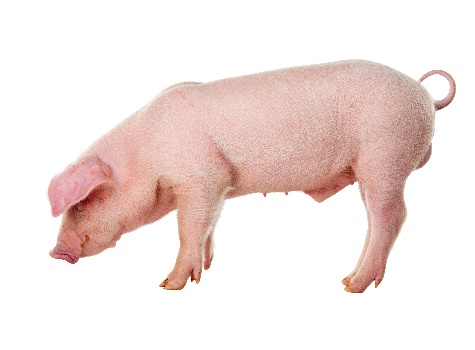 Let me tell you about Slinky. Slinky was sweet and full of personality, an adorable and playful piglet who grew to be a gentle and smiley giant. Everyone who met him was smitten instantly. He was purchased when he was 2 months old to help us develop surgical solutions to congenital heart defects in children. All of us who worked in the biomedical research facility where Slinky lived adored him. In the afternoons, he would lie in his favorite spot in the hay, cuing his favorite caregiver to feed him oranges by hand, just like a little Julius Caesar. His original study fell through, so we continued to spoil him until he was called upon to contribute to a study

designed to prevent brain damage common in children following heart surgery. The study required that all of his blood be drawn while he was deeply anesthetized and then euthanized.

That afternoon, Slinky rested in his favorite spot surrounded by the caregivers he loved, who stroked him as he drifted peacefully to his eternal rest. Slinky lost his life for our children that day. We were crushed. And we were grateful. It was hard. We continue to honor Slinky with stories of our time together. We laugh. We cry. Slinky will always live in our hearts… Read More. 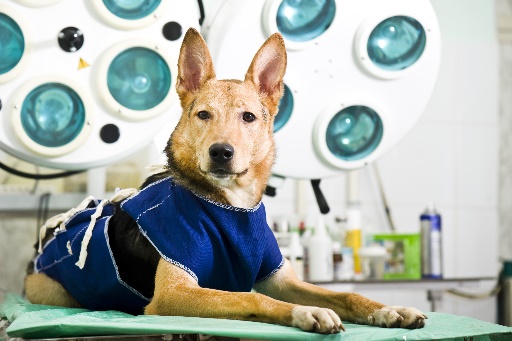 The close relationship between dogs and people may pre-date recorded history. Over millennia, dogs have become our most beloved pets and also our hardest working partners. They guide those with special needs; help police, fire and rescue personnel; and even assist in herding other animals. One of the most significant results of our partnership with dogs has been their contribution to our understanding of disease, and how to prevent and cure it. In fact, dogs and people get many of the same diseases from heart disease to cancer. What we can glean from studying dogs in medical and scientific research often yields treatments that help not only people, but also dogs themselves… Read More. 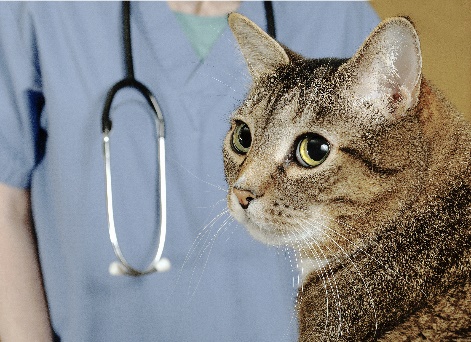 Cats tend to be independent and aloof, so much so they often seem quite mysterious.  However,  cats actually have helped scientists to solve medical mysteries and increased our knowledge of conditions that continue to plague humans as well as cats and other species.  Cats have been a mainstay in research studies of neurological, cardiovascular, and respiratory diseases and the immune system. In particular, they have been valuable models for understanding the function of the neuron (nerve cell), the chemical transmission of nerve impulses, and the functional organization of the brain.  Neuroscientists studying cats have provided a map of the circuitry of the vertebral cortex revealing the major pathways that send signals from the eye to the brain… Read More. 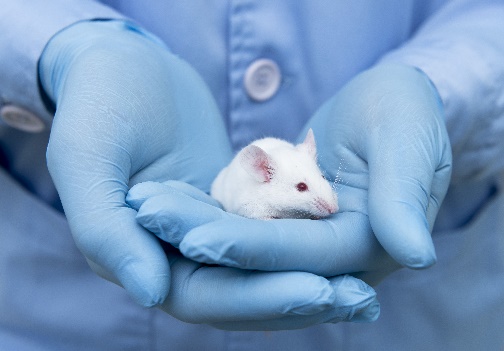 A recent column denouncing the significance of biomedical research that uses animals and encouraging the University of Montana to abandon such projects was grossly misleading with respect to the true need and value of animals in research, including their treatment and care. Further, the claim that faculty at UM (or any other research university) conduct research with mice, rats and pigs based solely on the goal of garnering grant dollars from the National Institutes of Health and not upon years of successful scientific discovery-based improvements in human health is without evidence and, fundamentally, absurd. NIH policy: “All animals used in federally funded research are protected by laws, regulations and policies to ensure the smallest possible number of subjects and the greatest commitment to their welfare.” Pronouncing that research with animals has not played a critical role in countless medical breakthroughs and reduced the suffering of millions of patients simply ignores the facts… Read More. 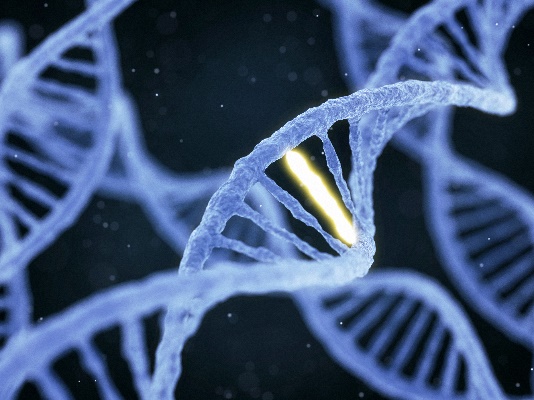 The Neurodegenerative Diseases Research Laboratory (NDRL) is dedicated to discovering the causes of and developing treatments for diseases that involve degenerative changes of the nervous system, including the retina, brain, spinal cord, and peripheral nerves. The laboratory is directed by Martin L. Katz Ph.D. and includes colleagues from the University of Missouri School of Medicine and College of Veterinary Medicine. The NDRL also works closely with other academic institutions, foundations, government agencies, and corporations to move therapies for neurodegenerative diseases from the laboratory to human applications. A major focus of our research is on a group of rare inherited disorders known as lysosomal storage diseases… Read More. 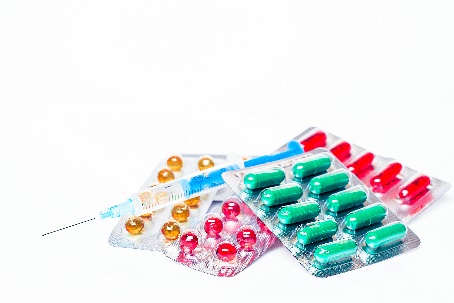 The path a drug travels from a lab to your medicine cabinet is usually long, and every drug takes a unique route. Often, a drug is developed to treat a specific disease. An important use of a drug may also be discovered by accident. For example, Retrovir (zidovudine, also known as AZT) was first studied as an anti-cancer drug in the 1960s with disappointing results. Twenty years later, researchers discovered the drug could treat AIDS, and Food and Drug Administration approved the drug, manufactured by GlaxoSmithKline, for that purpose in 1987. Most drugs that undergo preclinical (animal) testing never even make it to human testing and review by the FDA. The drugs that do must undergo the agency’s rigorous evaluation process, which scrutinizes everything about the drug–from the design of clinical trials to the severity of side effects to the conditions under which the drug is manufactured… Read More.

Sharing leftover samples from preclinical experiments is one way biomedical researchers can make the most of animal models. 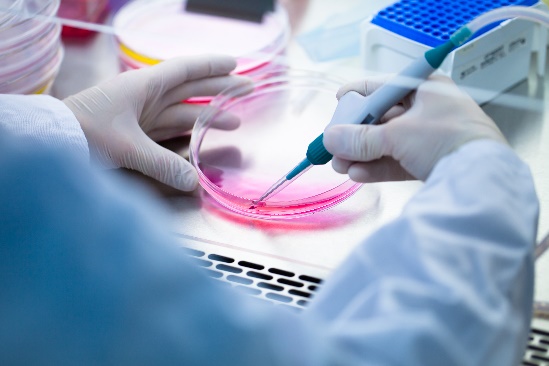 In biomedical research, publication in high-impact journals is often thought to require experimental validation of in vitro results in animal models. The contributions that animal models have made in biomedical research, particularly in the field of oncology, are well recognized. But such validation experiments can be prohibitively expensive. Scientists working in increasingly competitive environments—to publish their results and secure research funding—are faced with a difficult choice: Juggle budgets to accommodate costly animal models into their experimental workflows, or take a different approach? Recognizing that there are often significant amounts of tissue after scientists have completed animal studies, my colleagues and I sought to determine whether these experimental “leftovers” might be of use to the wider research community… Read More. 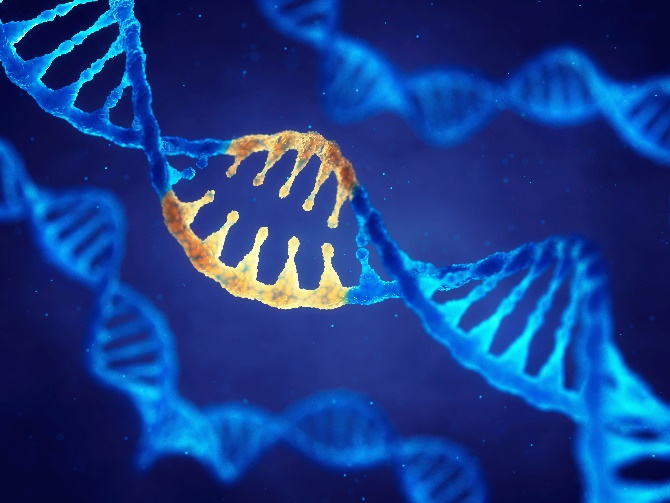 Work on gene therapy is showing significant progress for restoring muscle strength and prolonging lives in dogs with a previously incurable, inherited neuromuscular disease. UW Medicine Institute for Stem Cell and Regenerative Medicine scientists are leading the multi-institutional research effort. The disease arises from a mutation in genes that normally make a protein, called myotubularin, essential for proper muscle function. Puppies with this naturally occurring mutation exhibit several features of babies with the same defective gene. The rare disorder, called myotubular myopathy, or MTM, affects only males. It causes fatal muscle wasting. Both dogs and boys with the disease typically succumb in early life due to breathing difficulties. For decades, researchers have struggled to find suitable treatments for genetic muscle diseases like this one. Four collaborating research groups in the United States and France found a way to safely replace the disease-causing MTM gene with a healthy gene throughout the entire musculature of affected dogs… Read More. 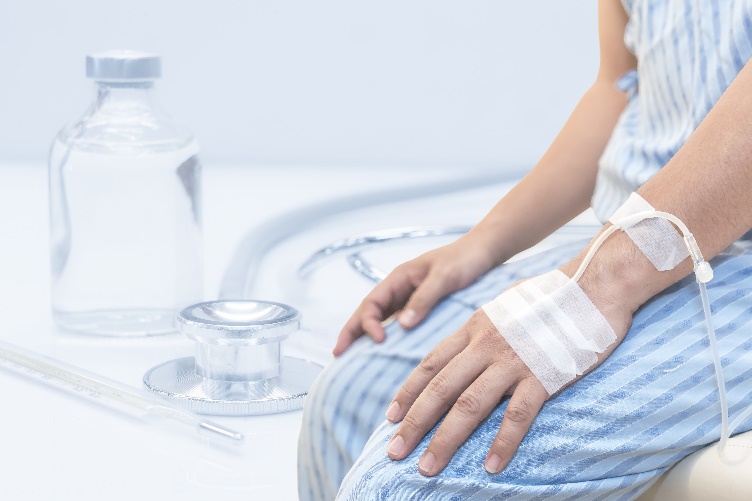 Animal research has played a vital role in virtually every major medical advance of the last century—for both human and animal health. From antibiotics to blood transfusions, from dialysis to organ transplantation, from vaccinations to chemotherapy, bypass surgery and joint replacement, practically every present-day protocol for the prevention, treatment, cure and control of disease, pain and suffering is based on knowledge attained through research with animals. The anti-research element of the animal rights movement frequently claims that the results of animal studies can’t be applied to human health. However, physicians and researchers overwhelmingly agree that animal systems provide invaluable and irreplaceable insights into human systems because there are striking similarities between the physiological and genetic systems of animals and humans. The essential need for animal research is recognized and supported by medical societies and health agencies around the world. Concrete proof of its validity and usefulness can also be found in the vast body of Nobel Prize winning work in physiology and medicine that has been based on animal studies… Read More.

How Dogs are Helping Advance Cancer Treatment in Humans 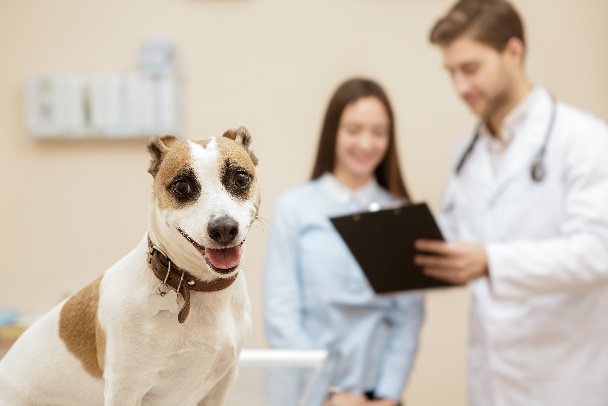 Isn’t it true? We learn so much from our dogs. But beyond what man’s best friend can teach us about enjoying life, they share something else with us. Cancer diagnoses in dogs are on the rise, as are cancer diagnoses in people. In fact, canine cancer is the leading cause of death in pets over the age of 10 years. This confluence, it turns out, can be beneficial to cancer research. A field of study known as “comparative oncology” has recently emerged as a promising means to help cure cancer. Comparative oncology researchers study the similarities between naturally occurring cancers in pets and cancers in people in order to provide clues to treat cancer more effectively. In fact, phase 1 and 2 clinical trials in comparative oncology are underway at 22 sites across the country, including Colorado State University, where I conduct research and am a surgical oncologist for animals. Research in this field, involving veterinarians, physicians, cancer specialists and basic scientists, is leading to improved human health and more rapid access to effective cancer treatment than has been previously possible through traditional cancer research approaches… Read More.